“I’m haunted by that scene in 2001. What makes it so poignant, and so weird, is the computer’s emotional response to the disassembly of its mind: its despair as one circuit after another goes dark, its childlike pleading with the astronaut—“I can feel it. I can feel it. I’m afraid”—and its final reversion to what can only be called a state of innocence. HAL’s outpouring of feeling contrasts with the emotionlessness that characterizes the human figures in the film, who go about their business with an almost robotic efficiency. Their thoughts and actions feel scripted, as if they’re following the steps of an algorithm. In the world of 2001, people have become so machinelike that the most human character turns out to be a machine. That’s the essence of Kubrick’s dark prophecy: as we come to rely on computers to mediate our understanding of the world, it is our own intelligence that flattens into artificial intelligence.” 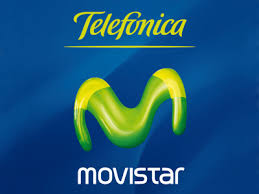