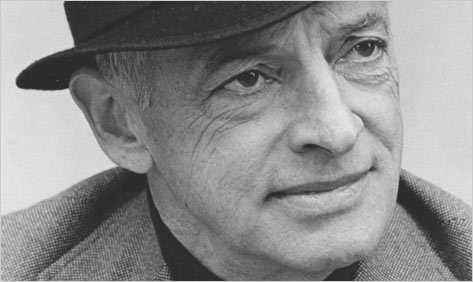 «For instance? Well, for instance, what it means to be a man. In a city. In a century. In transition. In a mass. Transformed by science. Under organized power. Subject to tremendous controls. In a condition caused by mechanization. After the late failure of radical hopes. In a society that was no community and devalued the person. Owing to the multiplied power of numbers which made the self negligible. Which spent military billions against foreign enemies but would not pay for order at home. Which permitted savagery and barbarism in its own great cities. At the same time, the pressure of human millions who have discovered what concerted efforts and thoughts can do … »